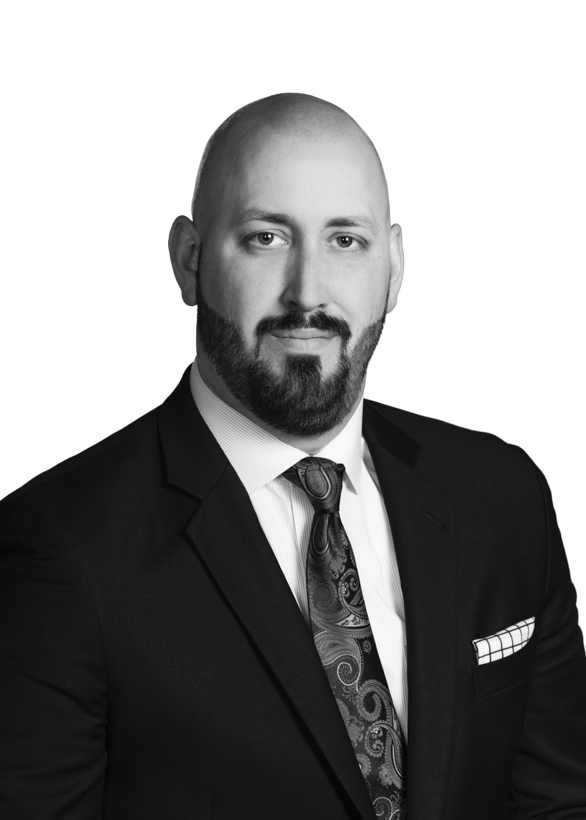 vCard
< Back to Our professionals

Mr. Rich is an attorney in the firm’s Business Restructuring & Bankruptcy Department. His primary practice is corporate restructuring and complex insolvency.

Mr. Rich received his Juris Doctor from the University of Arizona James E. Rogers College of Law in May 2018 and Bachelor of Arts with Distinction from the University of North Carolina at Chapel Hill in May 2014, graduating with a major in rhetorical studies and being honored as a Phi Beta Kappa recipient. Prior to beginning his formal education, Mr. Rich served honorably as a non-commissioned officer in the United States Marine Corps.

Prior to joining Garman Turner Gordon, Mr. Rich practiced civil litigation in Las Vegas. While in law school, he was a judicial extern for the Honorable Scott H. Gan of the United States Bankruptcy Court for the District of Arizona, and also volunteered his services to Southern Arizona Legal Aid’s Bankruptcy Clinic.

• B.A., with distinction, University of North Carolina at Chapel Hill, 2014